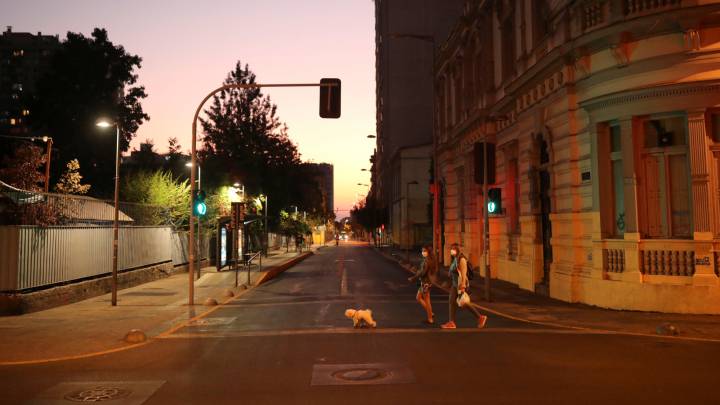 Our Data Science team developed a simulation to explain why staying at home is so important to prevent the spread of COVID-19.

In the face of the constant increase in confirmed cases of Coronavirus, several countries have adopted the mitigation measure of issuing stay‑home or quarantine orders, as did China. Meanwhile, other countries, such as the United States and Chile, have been considering whether to impose this measure on their entire populations or not.

Differences in the Exponential Growth of Covid-19 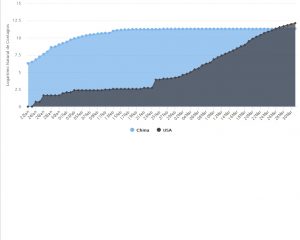 Consequently and well aware of the implications of this matter for our society, our Data Science team developed a simulation intended to explain why it is so important to stay at home during the outbreak of Covid-19. We assessed two scenarios. While the first one does not include any stay‑home regulation or self‑initiative, the second scenario is one in which the government has issued an order, hence people goes out less and only as needed, such as for instance, to buy food or medicines.

We assessed a population comprised of 600 individuals, two of which were initially infected, for a period of 120 days. The rest of the data included was based on the information provided in the regularly published reports of the World Health Organization (WHO).

An additional consideration was that people naturally interacting in work spaces, schools, public transportation and events, among other places, would form daily groups of maximum five random people. With such interactions, an infected individual may spread the disease to others in the group.

*Assumptions on the Simulated Population:

The health‑system capacity can provide coverage to 60% of the population, which does not ensure their survival. However, the probability of death increases when this capacity is exceeded.

Upon 14 days, survivors are considered recovered, cannot be re‑infected and resume normal interactions with others.

ALTO, an international firm offering an innovative approach to addressing retail shrink, has announced a significant expansion of its offerings into several new market areas across the United States. “We spent some time adapting our international value proposition within the US market, and we are pleased with the tremendous success our clients have experienced in […] 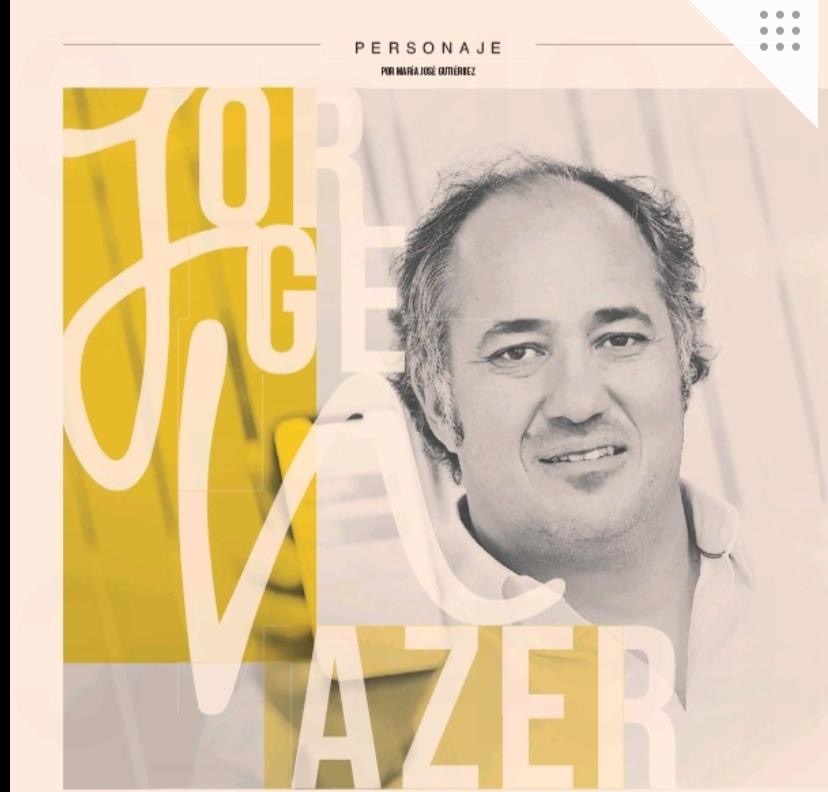 01 Oct 2020
ALTO Corporate
Jorge Nazer: “I want to help in the reconstruction of business credibility in my country”

Jorge Nazer talks to Diario Financiero Chilean business-focused newspaper. The founder of Grupo ALTO, after 4 years in Miami, where he opened the firm’s US operation, returned to Chile a month ago. “Today we need entrepreneurs to come back because Chile is going to require a significant reconstruction of its businesses,” he says. See interview: […] 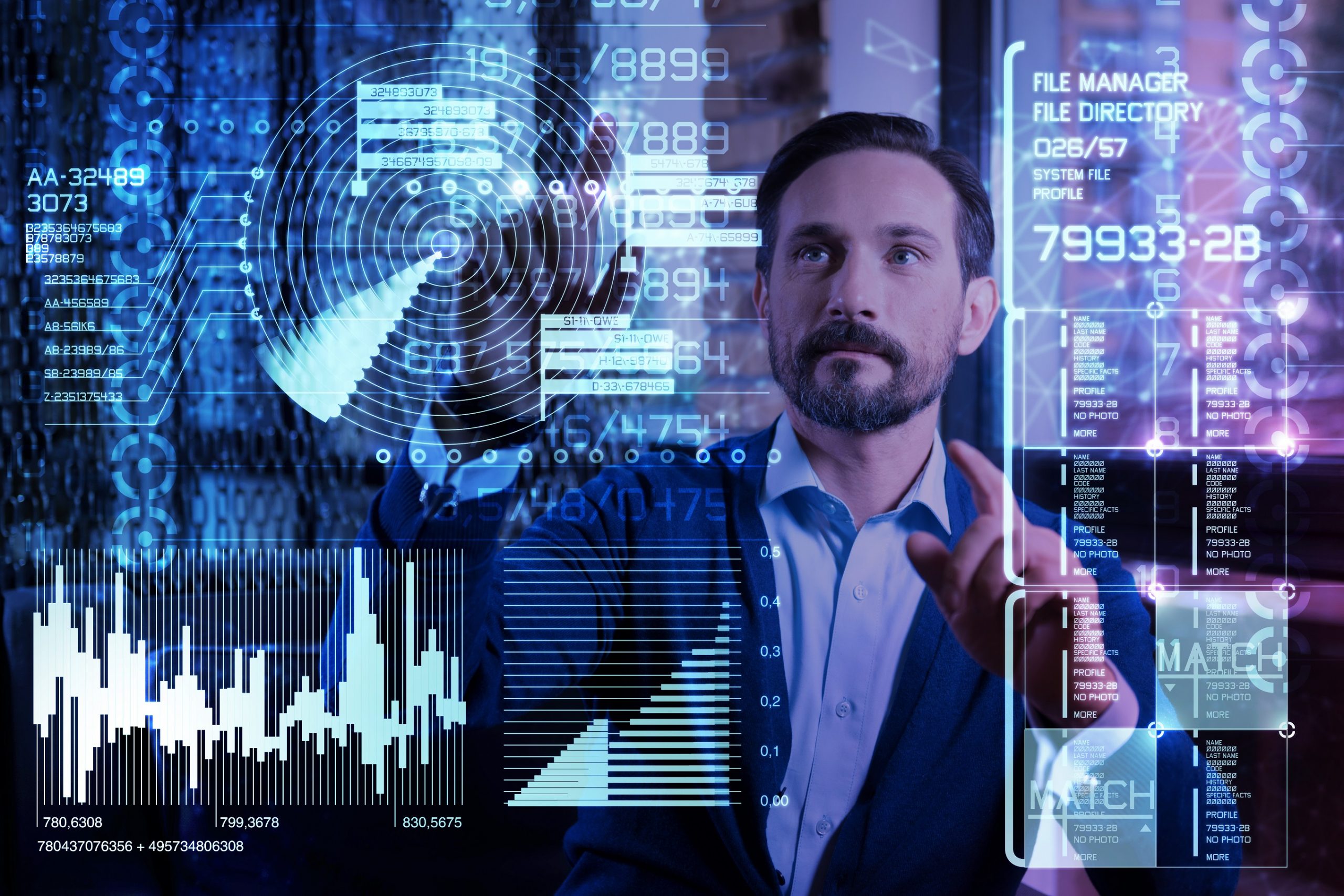 At ALTO we offer our clients technological solutions that allow the leverage of information for Integration, Analysis and Action, with a view to facilitating efficiency and thus reducing operational risks. In this sense, it is important that the analytical products offered are standardized, since allows even greater efficiency and provides our clients (internal and external) […] 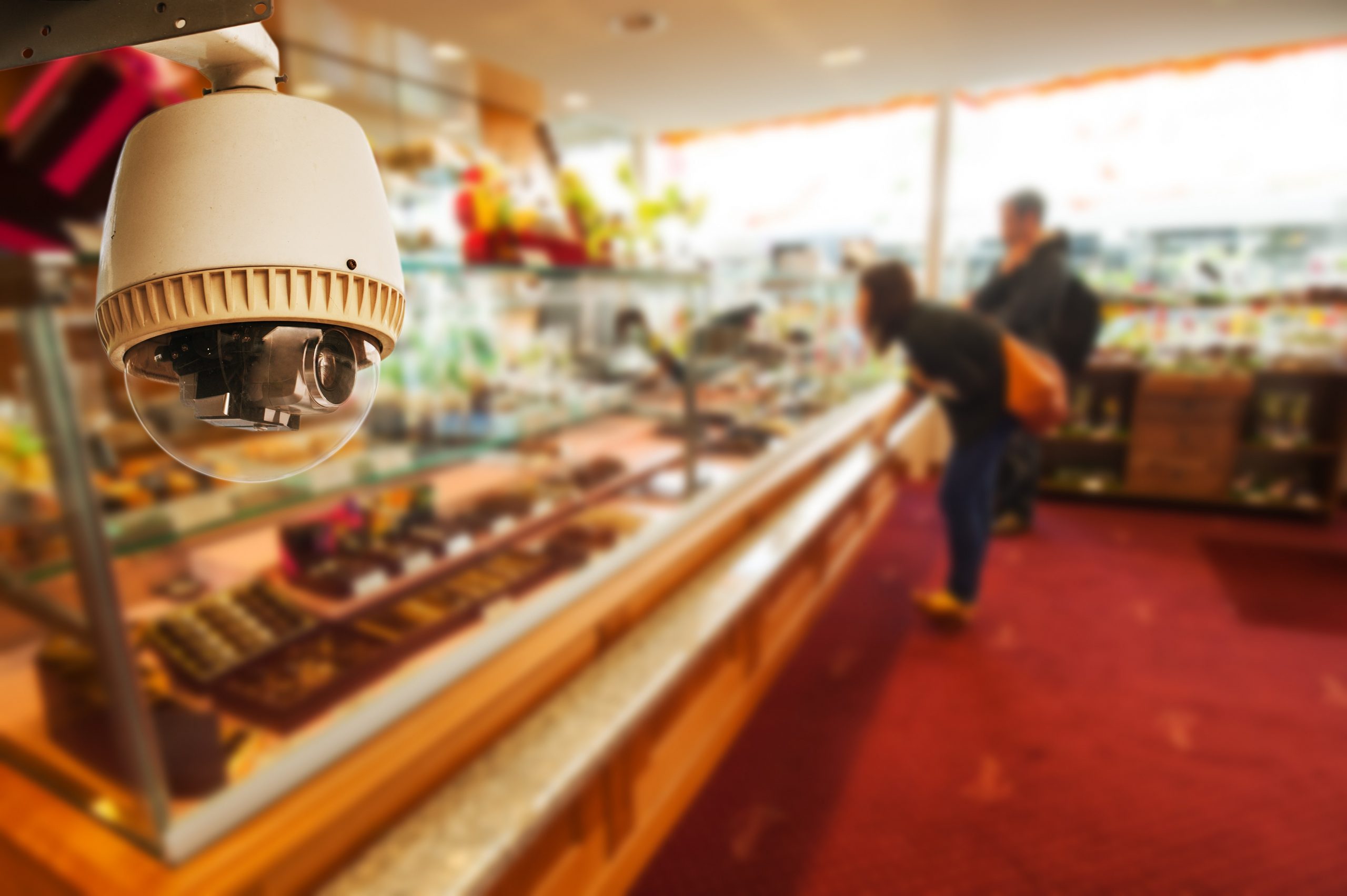 As restrictive and social distancing policies ease in Colombian, Chilean and Mexican cities and provinces, we must become strategists in deciding on the best methodology and technologies to control that health measures are implemented, and also draw from the experiences of the new normal launched by Spain, France, Germany and Italy towards the end of […] 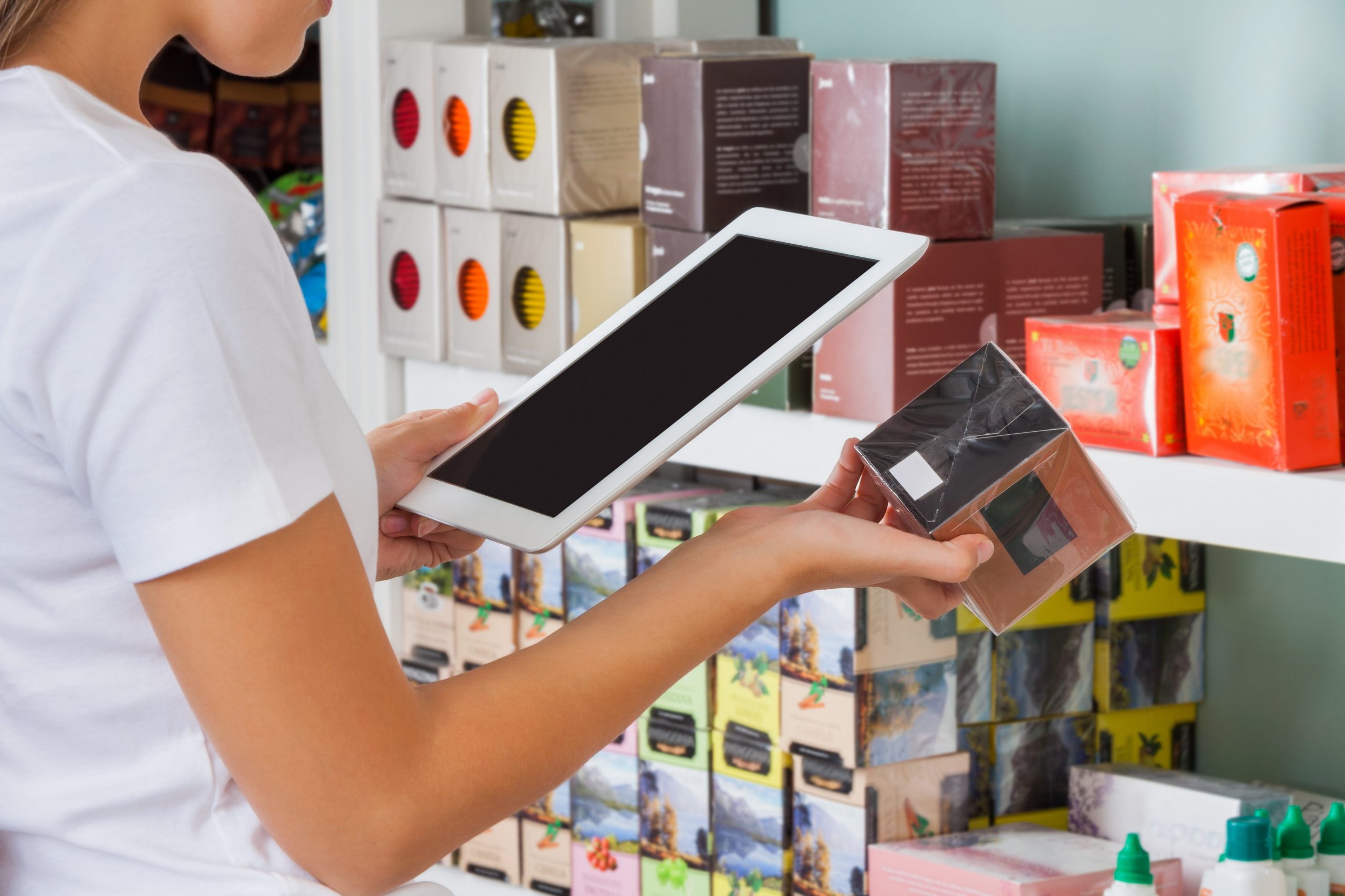 The abrupt arrival of Covid‑19 in the world has forced us to change many daily things, not only our way of living, exchanging with friends and family, and working, but also the manner in which daily operations are performed and supervised in almost all industries. In this context, the information on exceptional events that risk […]

This web site uses cookies for a better experience.